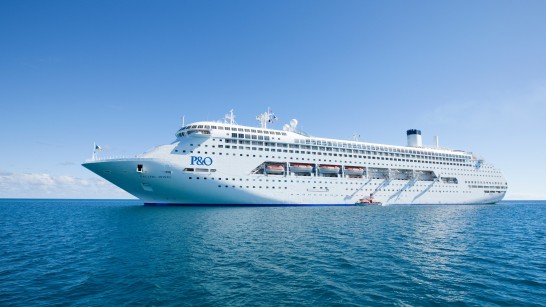 Tomorrow (Monday) we board our cruise ship the ‘Pacific Jewel’, older than the other cruise ships in which we’ve sailed, so it’ll be an education. She might be ‘old’ (launched 1989), but she does look more like a ship than a block of flats.

Maureen & I sail, with our daughter, son in law and three grandchildren, for a family holiday afloat, so communication might not be as efficient – or as cheap!

An eight night cruise to New Caledonia, so named by Captain Cook in 1774, because the southern tip reminded him of Scotland.

New Caledonia is now French, but they don’t use the Euro currency, but Central Pacific Franc CFP – I wonder if I have the price of an ice cream left in the tin I use for odd coins from our travels. . .

The last time Maureen & I were in Noumea (the capital of New Caledonia), was in 2002, so it’ll be interesting to see the changes – if any. The Pacific islands work to ‘island time’ . . .and we will have to learn to slooow dooowwwnnn and to enjoy the experience. 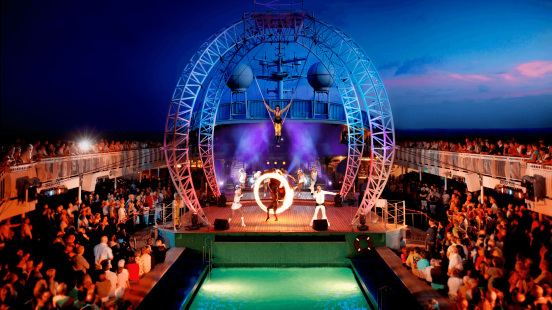 The Pacific Jewel seem s to have a focus on family fun from ‘rock climbing’ to flying fox from fore to aft, or it could be the other way around. 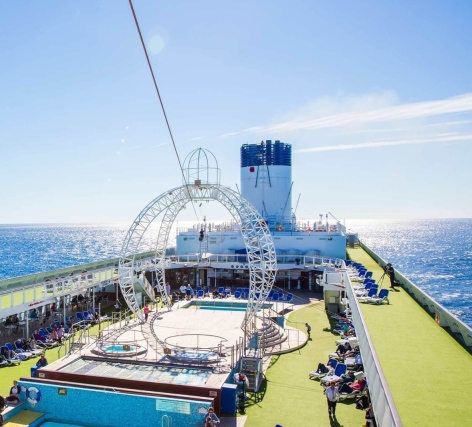 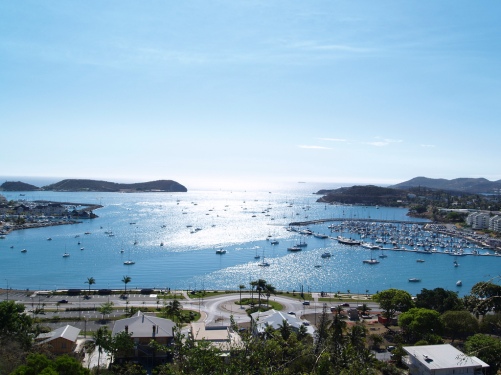 From Noumea we sail to the Isle of Pines – see below 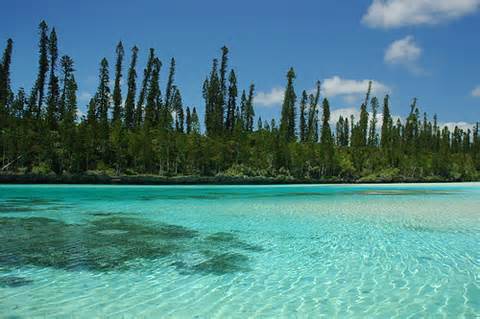 and then on to Lifou Island, again below 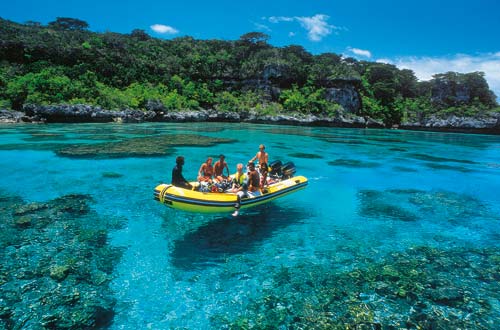 and finally Mare Island before sailing back to Sydney. 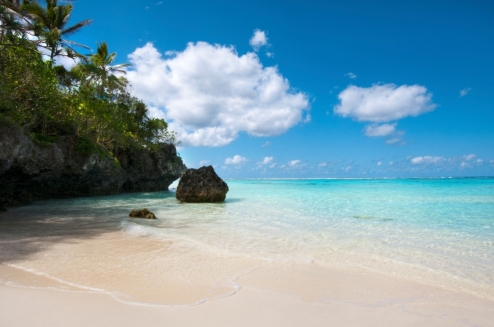 As you see, I plan that nothing will be too strenuous – except in the pool with the grandchildren – a nice break before the madness of Christmas / New Year, and I thought the above pictures would be a gentle reminder for those in a northern hemisphere November. . . . . I can be cruel :-o)