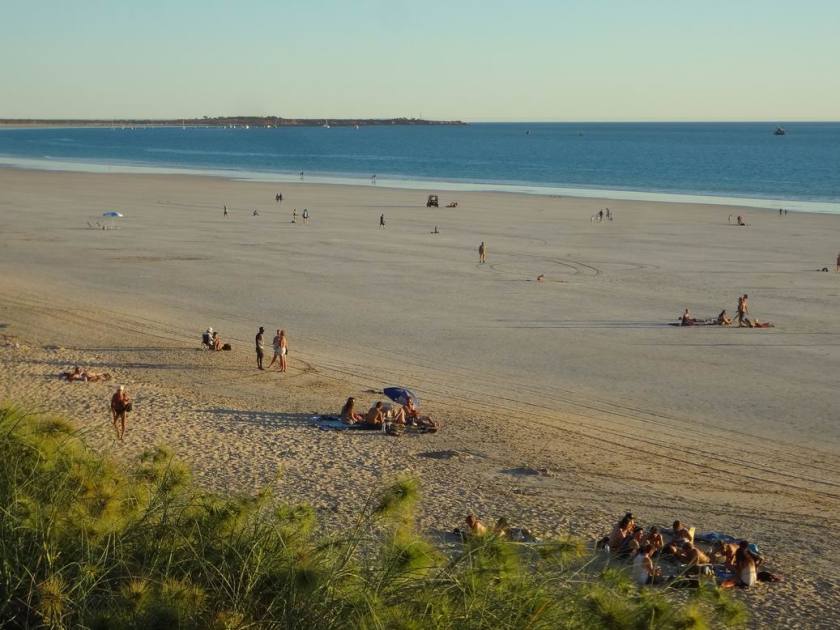 After we returned to Broome from the oyster farm we decided to visit Cable Beach to witness the sun setting over the Indian ocean. We arrived about an hour before sunset because we wanted to enjoy a drink and the atmosphere. Living in Sydney we can see the sunrise, but the sun always sets over the land and a setting sea sun has such an appeal.

Cable Beach is named because it is where the telegraph cable from Singapore, via Java, came ashore in Western Australia in 1889.
The UK wanted the Empire connected, and the first cable connecting the UK & Australia came ashore in Darwin in 1872. Frequent breaks of the cable between Java & Darwin, due to volcanic activity in the Timor Sea, caused an additional cable to be laid away from the volcanic area – and Broome was the choice.

The sun is getting low 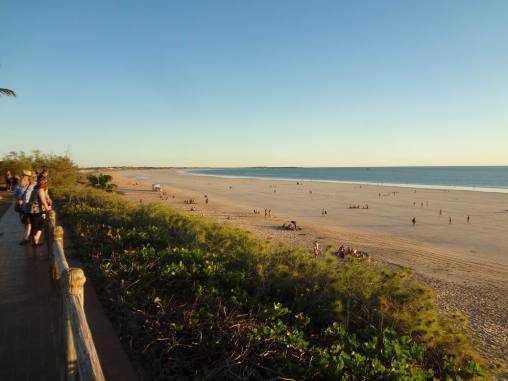 The beach attendance is thinning and the shadows are lengthening. 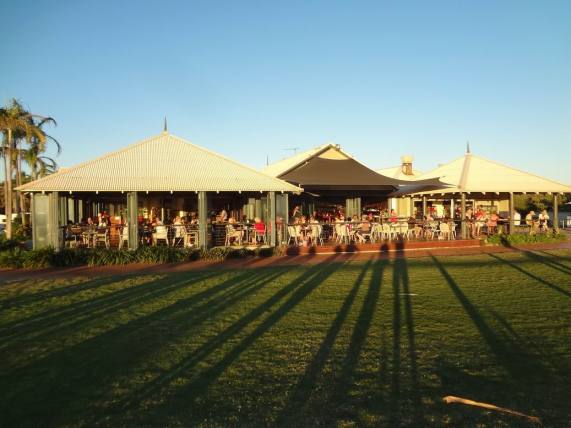 The restaurant / bar behind us is filling as people get ready for the setting. 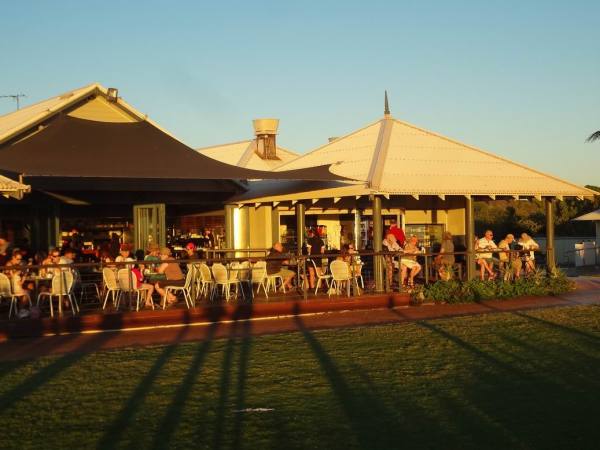 It’s started with the mushroom affect.

It appears to be setting this side of the horizon.

I used a zoom to see what would happen – not much.

Using a small camera doesn’t do the colours justice.

It’s leaving us for another day. 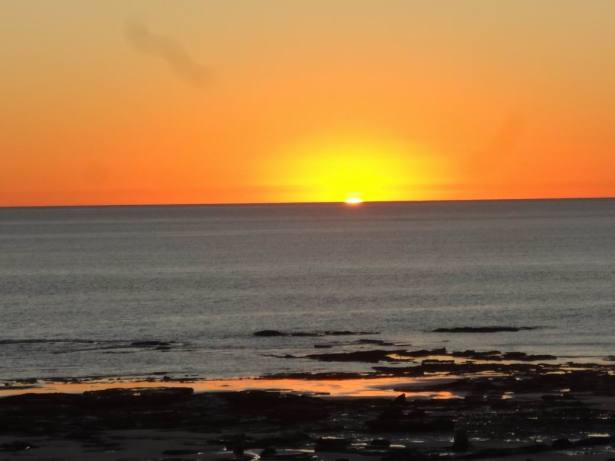 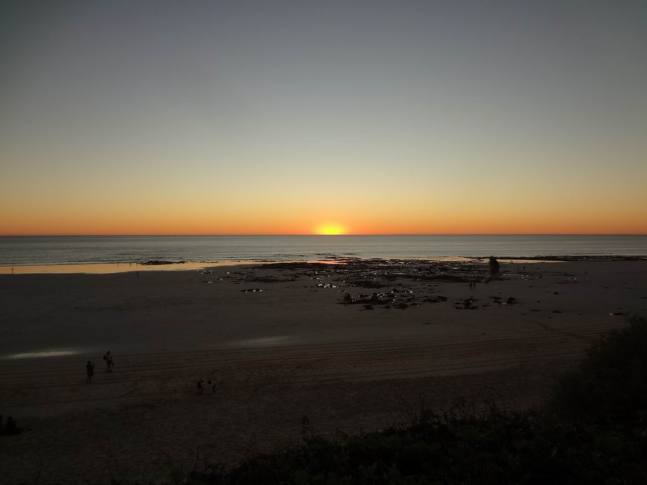 Time for home, and the only thing missing are red sails in the sunset.