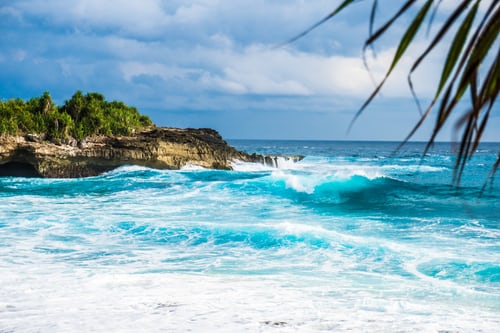 We put the house with a Real Estate agent this time and on the 20th March 1980 we sold it again, but this time to another family.

The problem was that they would not sign the contract until they had sold their house – which was understandable when mortgage rates were at 15%.

We had six months left before we had to be in Australia, the pressure was mounting.

Time passed quickly and the second buyer backed out. We had plenty of interested people, but no firm offers because of the interest rate.

In early August I booked our flights to Australia – our flight was Manchester/ London/ Bahrain/Singapore/ Sydney/ Melbourne.

12th August 1980, we attended our farewell ‘do’ at the Tatton Arms, and my friends at work presented us with some fine presents including a ship in a bottle and a cut-glass decanter.

After the night in the pub I was unemployed.

The following week we did the rounds on Merseyside of saying goodbye to our friends and relatives, which include my Mother and Maureen’s Mum & Dad. An emotional time for all.

The legal side of the sale of our house was dragging on and on, and in the end, I had to leave power of attorney with our solicitor because I could not change the flight details, or allow a delay because we had to be in Australia by the 20th September 1980. 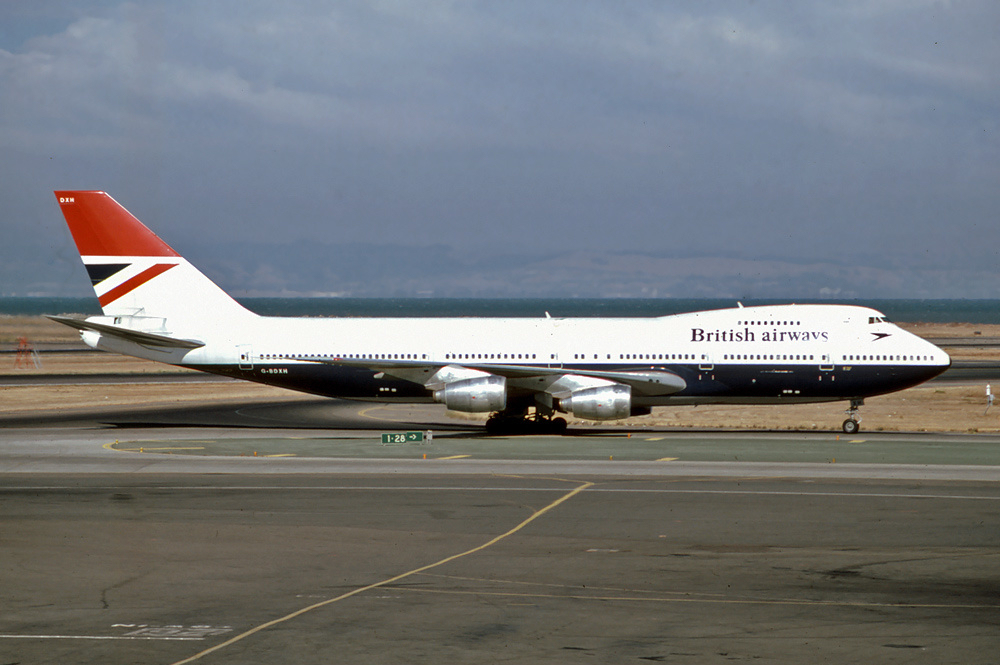 As it happened, we arrived safely on the 4th September and our visa was validated so we were now permanent residents of Australia, but with limited cash because the legal process had still to take its course. We took a few days to get over the trip and to settle the children.

Now I had to find a job.

By the 17 September I had been offered three jobs – so much for being unemployable.
Prior to flying out I had contacted the BOAC (now British Airways) cargo rep in Melbourne, and he was kind enough to check a few things for me, which helped me to gain interviews & a job offer from TAA (Trans-Australian Airlines) and Ansett Airlines, both in their cargo departments.
I also spoke to the Manager of a company called Skypak International who were looking for an Operations Manager.
I was invited for an interview at 88 Miller St. in West Melbourne, at 1145 am, a strange time I thought for an interview.
I duly arrived at the appointed time and the Manager and Administration Manager were waiting and asked if I had eaten lunch.

I said no, and they said come on then we will chat over lunch.

Lunch was a short drive from the office which was in a restaurant that was part of an old Australian pub.

The lunch was great and when I arrived home Maureen asked how things had gone, and I said I was not at all that sure, but I did enjoy the interview, it was the best I’d ever had . . . fortunately I was not driving a car but had used the train.

The next morning, which was a Thursday, I received a phone call from Skypak to offer me the job as their Operations Manager for Victoria, I accepted, because it sounded a lot more interesting than the other two jobs that I had been offered, and the salary was a lot better than my salary in the UK.

The land of opportunity had proved itself to me.

I asked when I should start, being a Thursday I expected them to say the following Monday, but they asked me to start the following day (Friday). I was very pleased to accept.

To get to the office I went by train and then tram and arrived at 9.00 am to be shown into a small office where I met a supervisor reading a newspaper, and Helen, a Tongan lady, who was the office secretary.

The family and I felt at home very quickly, and soon became Australian.