A few years ago Maureen & I and three other couples had a seven week holiday of self catering, self drive around the UK. We hired a mini-bus and stayed in farms and apartments – all self catering. We were a mix of three ex Poms, three Australians, a New Zealander and a Russo – German. One of the places that I wanted them to see was Llandudno.

Llandudno has a Great Orme & a Little Orme. 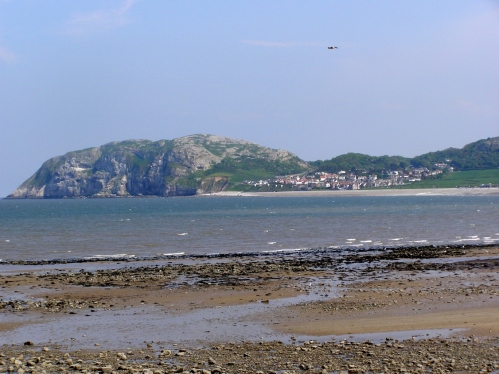 Both headlands are of limestone and the names are said to be linked to old Norse, rather than Welsh, and in English mean sea serpent. The word ‘orm’ is thought to be translated in to English as ‘worm’  – serpent??

The headlands are now mainly nature reserves. On top of the Great Orme is the Summit Complex, 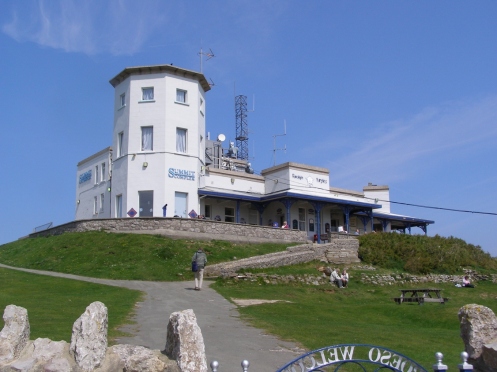 which is a pub, restaurant, amusements centre etc. It used to be the Telegraph Inn from where messages would be relayed from Holyhead to Liverpool of the arrival of sailing ships. It was rebuilt to become a hotel in 1939, and then taken over by the RAF during the war and became a radar station. 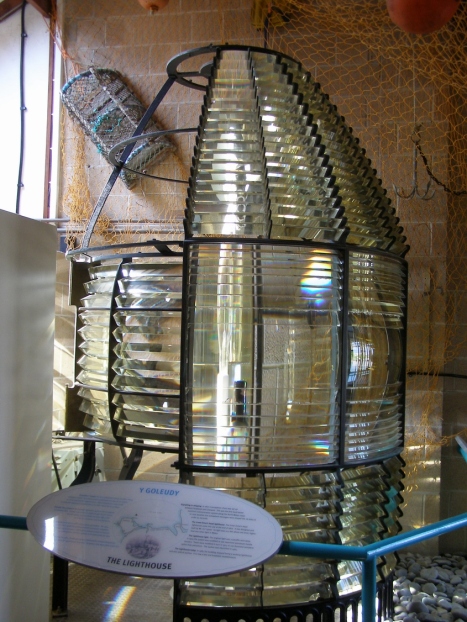 The old lamp for the lighthouse. 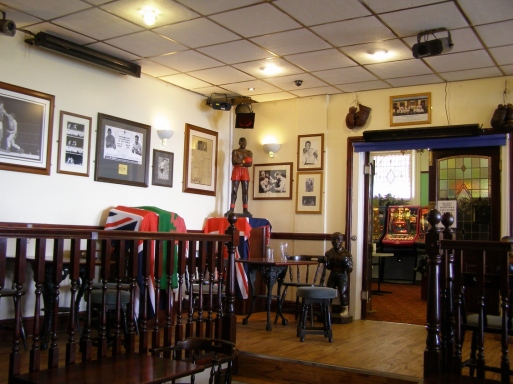 In 1952 Randolph Turpin (the boxer who beat Sugar Ray Robinson in 1951 for the World Middleweight title) bought it, and when he was in financial difficulties with the taxman, the Llandudno council stepped in and took over the building.

The above five pictures were taken by KI one of our Australian companions.

Funny how things come back to you, but I can remember the huge interest in boxing at that time when Randolph Turpin won – I was seven, and the Festival of Britain was in full swing. 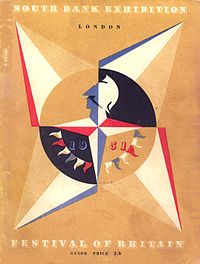 Everyone seemed to know Turpin’s name even the people who didn’t have any interest in boxing.

In the Summit Complex they remember Turpin by naming a bar after him – Randy’s Bar – see above photograph. Sadly, Randolph Turpin shot himself in 1966.

To get to the summit without walking, you have to use The Great Orme Tramway. 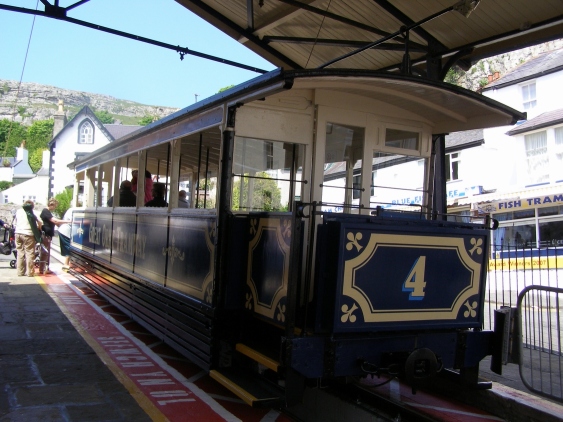 Single track for most of the way, with ‘passing sections’. 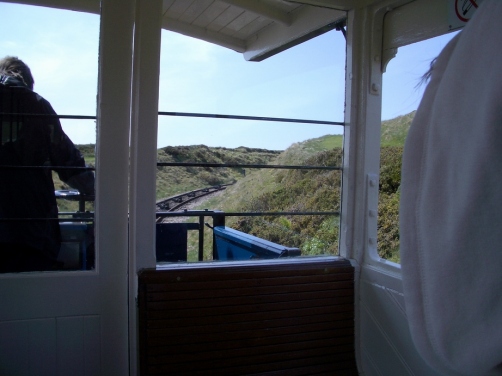 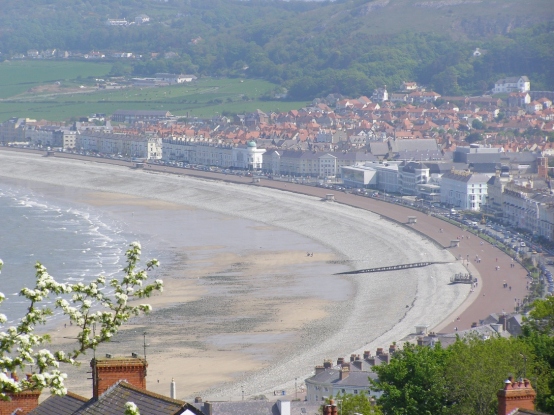 Coming down gave us some great views of Llandudno with all the B&Bs and hotels along the sea front.

A wide ‘prom’ could accommodate many walkers without getting in each others way.

The town is also famous for its pier. It is 2,295 feet of cast iron lacework. The original pier was built in 1858, but was damaged in a storm in 1859. It was repaired and used for sixteen years before being upgraded to the present pier. I can remember as a child passenger ships sailing from Liverpool to Llandudno packed with holidaymakers. The ships would berth at the end of the pier, as there is deep water. 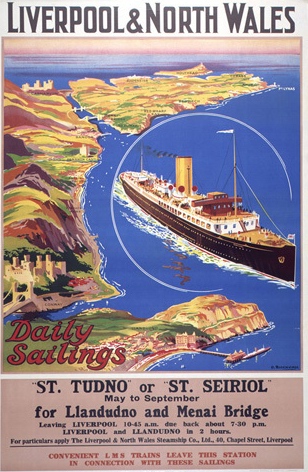 Llandudno pier is at the bottom of the picture.

It was pleasant to walk to the end for the fresh air. 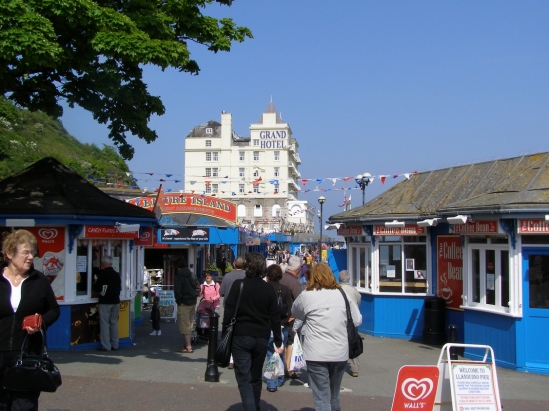 Entrance to the pier.

The inclusion of slot machines as amusements (see pic below) did devalue the experience. A sign of age on our part I suppose.

We did find something that we were sure we wouldn’t have found in Australia . .

A touch of yesterday for many of us – during the 40’s I had two stuffed dolls on my bed, a sailor doll and a gollywog doll and never for one minute thought either of them as un-pc. For the record I also had a lion doll, in to which I would stuff my pajamas each morning. No animals were injured in the operation, because he didn’t come from a zoo.

Trivia linked to Llandudno – for my Australian readers.

his parents were Welsh, although he was born in London. He was seven when his mother died and he was sent to live with his Aunt in Llandudno until he was 14, after which he moved back to London. He emigrated to Austraia in 1884 at the age of twenty two.
Marconi (of morse code fame) lived in Anglesey between 1900 & 1918 and it was from Anglesey that the first wireless morse message flashed around the world to Australia. The first message, in morse, was to the PM of Australia, William (Billy) Morris Hughes. There are suggestions that Billy Hughes and

Lloyd George (British PM during WW1, who was also Welsh – above picture) sent messages to each other, in morse, but also in Welsh, so as to keep them secret during the 1st WW. 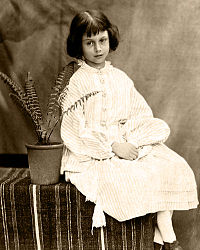 She and her family holidayed in Llandudno in 1861.

Her father liked the place so much that he bought a house for his family’s use during the holidays. It was called Penmorfa,

and the family often had guests staying. A close friend of the family, Charles Dodgson, is said to have stayed with them, and he often used to tell Alice stories. He told one where he used the daughter of the house as the heroine of one of his stories. Later the story was written down and published.
Charles Dodgson didn’t wish his name to be used as the author, so he used another – Lewis Carroll. Alice, of Alice in Wonderland was based on Alice Liddell, while she was in Llandudno. 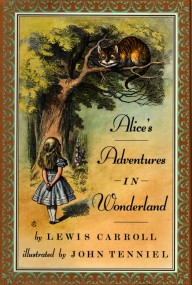 The original cover and a later cover. 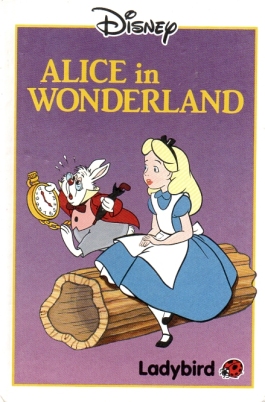 The cover that we all know from the Disney studios.

In November of 2008 a developer demolished Penmorfa House to make way for apartments – locals tried to save the old building, but . . . .

It would be so nice if something made sense for a change.