The sailing ship Mimosa sailed from Liverpool in May 1865, with 153 migrants from from Wales, who wished to emigrate to Argentina.
Groups gathered in three main points  Abedare (S. Wales), Birkenhead in Cheshire, England, and Mountain Ash, which is in the Rhondda S. Wales, before they all made their way to Liverpool to board the Mimosa. The cost per adult was £12.00 and £6.00 per child.
They landed in Argentian in July of 1865 and named their landing place Porth Madryn after Sir Love Jones-Parry’s estate in Wales, which was called Madryn Estate. 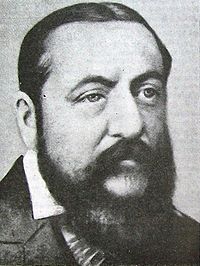 An advert to encourage those who wished to emigrate.

The name of the our next port of call, Puerto Madryn, (due to Port Stanley having been cancelled), rang a bell with me, but not a S. American bell, but a North Wales bell.
As a child I spent many holidays with my parents on the Llyn Peninsula, because my mother came from Caernarvon, and her married sister still lived in Caernarvon, so we had free accommodation. We would all take the bus to various beaches, and places of interest, and one of my favourite places was Nefyn.

Near Nefyn was Madryn Estate and Madryn Castle.

Found the above picture of Madryn Castle on the internet – the building burned down over 30 years ago, and the grounds appears to have become a caravan park.

It was this place that rang a bell with me as I was disappointed with the ‘castle’ affect as I expected something like Caernarvon Castle, but as an eight year old I was big in to castles and knights. 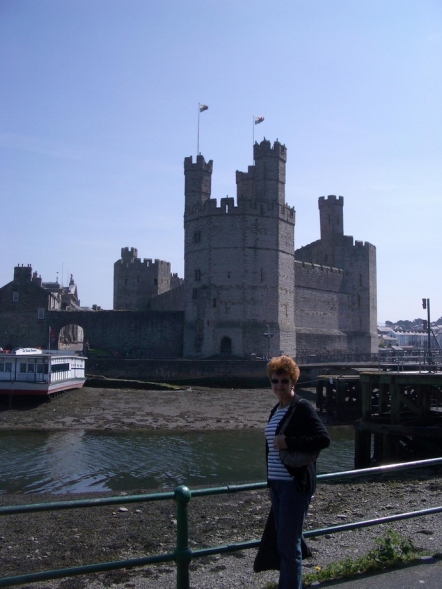 I took this picture of Caernarvon castle in 2008. 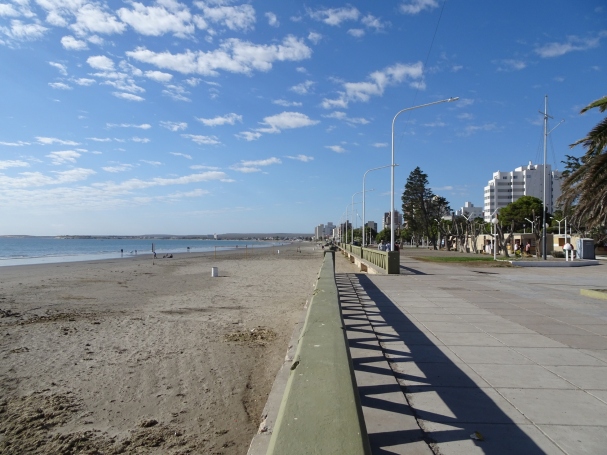 The beach and prom

We were in the town when I took this picture to show how close the ship is to the town centre, which was about a ten to fifteen minute walk.

This street name caught my eye – 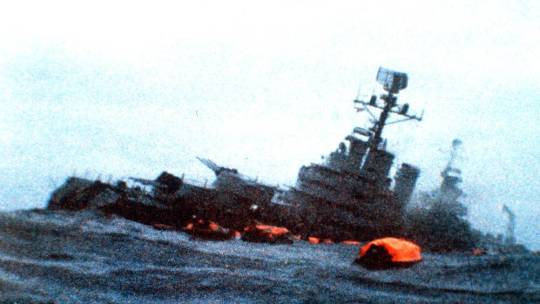 During the 1982 Argentinian / British war ARA General Belgrano was sunk by a British submarine on the 2nd May 1982.

A more peaceful scene – the Monument to Women, on the promenade, the Azamara Pursuit can just be seen in the background.

Still on the prom – a statue to Hippolyte Bouchard – 1780 to 1837 – he was the first Argentinian to sail around the world. He was also a corsair and attacked various places in California, which were under Spanish controls at the time.

My photograph of him didn’t do him justice. The above is off the internet. 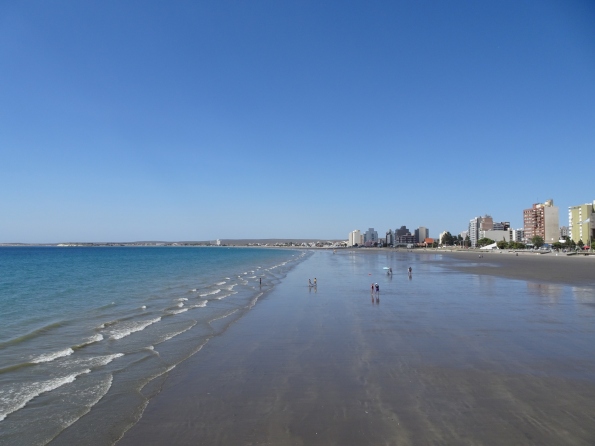 A peaceful scene as we made our way back to the ship.

As we walked along the pier we kept a lookout for penguins, as we’d seen some earlier in the day. We did see various penguins, but as I tried to take a photograph they were too fast . 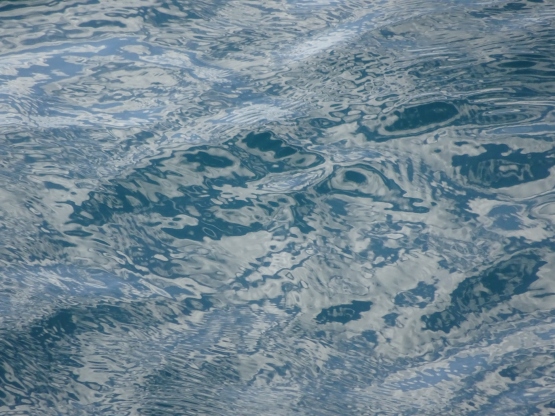 If you see a penguin in the above pic please let me know . . .

From our balcony we were able to watch sea lions between the ship and the wharf, but once again, each time I grabbed my camera they disappeared – perhaps they were just camera shy.

Coat of arms of Puerto Madryn

The living room on the ship and a quiet drink before getting ready for dinner.

Taken from the Living room, which is near the bow, so you can see the walk-way into town. The blue screen is due to the filter they have on the window.

If you are wondering what the title of this blog means –

The flag of the Welsh colony in Patagonia.