There is a different kind of Singapore, the Botanical Gardens.

A beautiful peaceful park area, which concentrates on orchids. 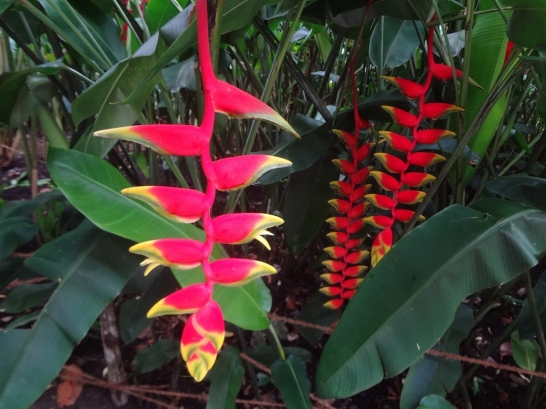 My knowledge of gardening and plants is very limited, so I’ll just post the pictures . . .

Getting to the Botanical Gardens from the city is very easy, because the gardens are on the metro system. You don’t have to take a taxi.

I couldn’t stop clicking the camera the colours of the plants are fabulous.

The first botanical garden in Singapore was created by Sir Thomas Raffles in 1822. After his death the authorities lost interest in gardens.

The present garden was started in 1859 and many features such as the swan lake, main entrance and the ring road are still in use today.
Lawrence Niven was hired as Superintendent and he oversaw the layout and landscaping. A small hill was reduced to a flat area in the early 1860’s so that regimental bands could play for the public. In 1930 the band stand was created and can still be seen today.

Over the years the garden grew (excuse the pun) in size and is now 82 hectares in size.

In 1928 the gardens started orchid breeding, which is still carried on today.

2015 saw the current Singapore Botanical Gardens being inscribed as a UNESCO World Heritage Site. It is the first and only tropical garden on UNESCO’s World Heritage list. 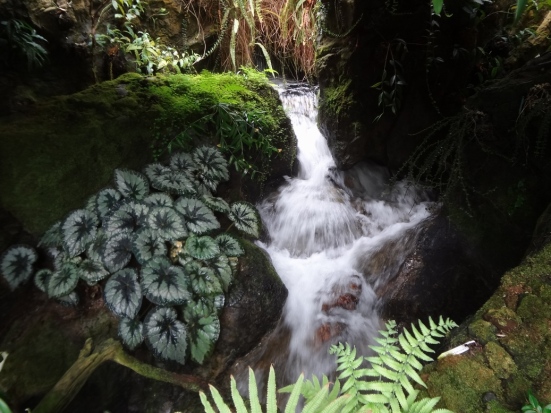 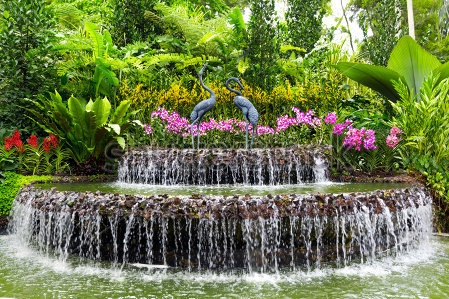 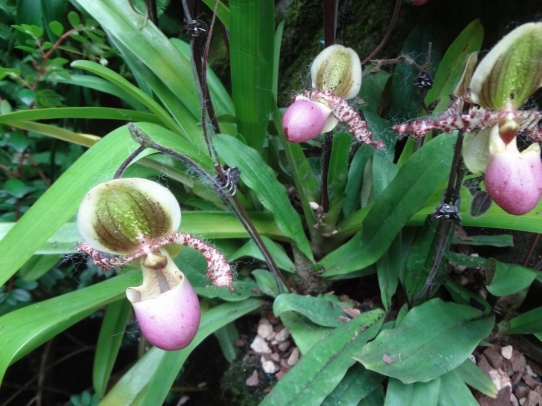 The occasional problem if you are an insect.

If you decide to visit the gardens may I suggest that you make it early morning before the heat of the day – we walked all over the gardens and as the morning progressed it became more humid (monsoon season), but it was well worth the effort.

In the evening I took some photographs of Singapore river –

This is how I remember Singapore River in the mid 60’s.

As it is today

The river at night today.

Singapore has changes so much in the last forty odd years.

In an earlier blog I posted this picture of Clifford Pier in the 1960’s. 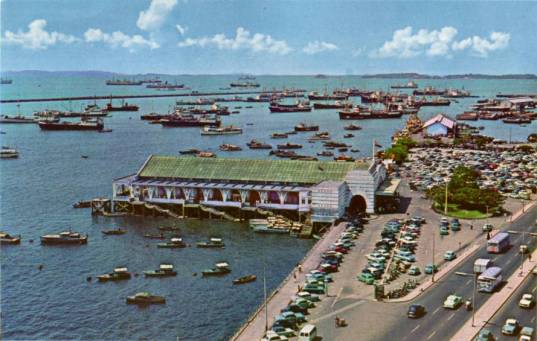 I think Joseph Conrad would have recognised the early 1960 version, but not today’s. 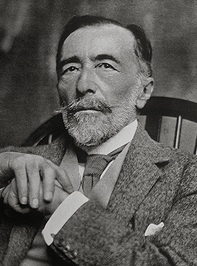