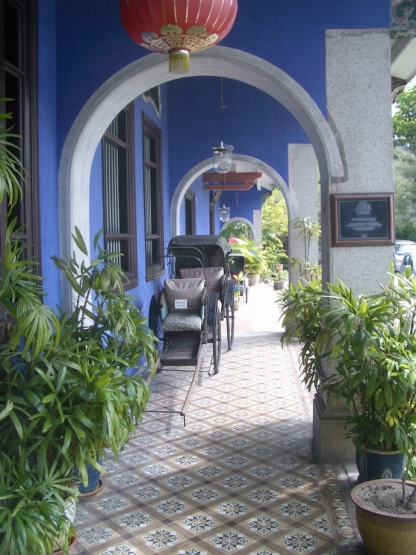 A few years ago, my wife & I, and a friend of ours, stayed in Penang, and during our time there we decided to visit the Cheong Fatt Tze museum, which was a short walk from our hotel. 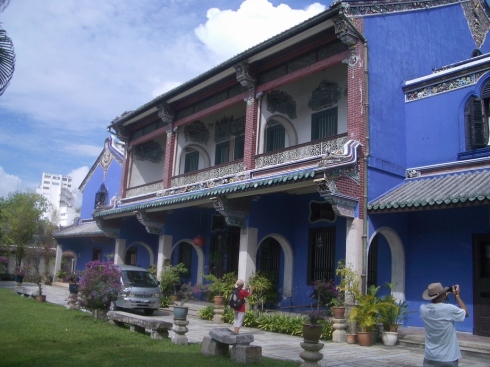 We had to book a time to be allowed in to the museum, and waited outside, with a few other people, until the allocated time. 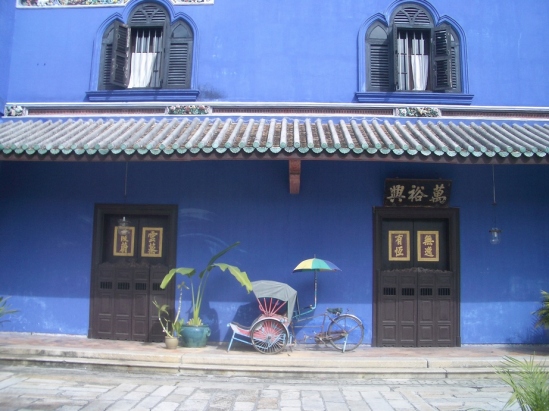 The whole building was coloured blue – hence the name – The Blue Mansion. 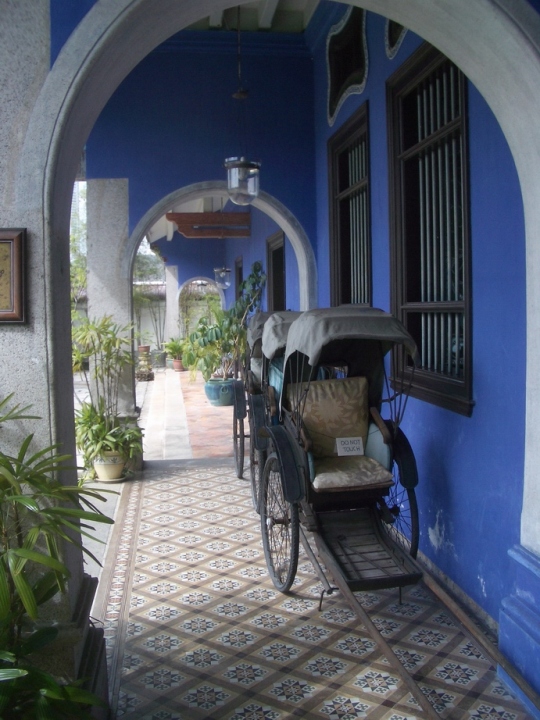 We thought the place was a museum, until half way through the tour. 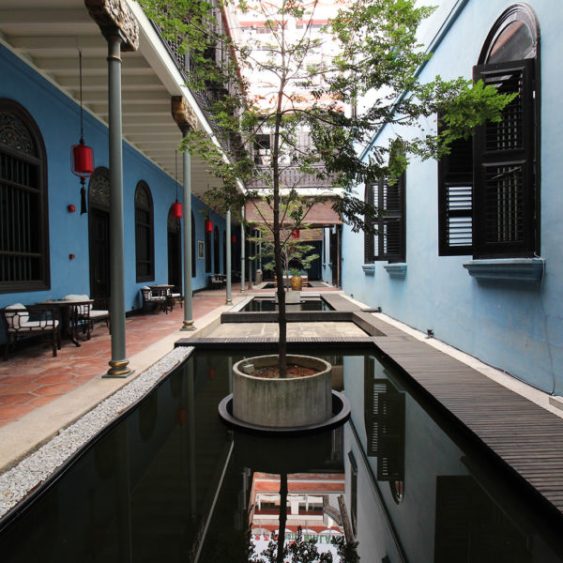 Hotel rooms on the left of the above picture. The odd thing is that we were not allowed to take photographs during our visit, why I don’t know, because the above is from their web site. Perhaps they have changed the rules.
We walked around a corner only to find a lady sunbathing in her swim suite while reading a book. Quite surprising considering that we all thought we were in a museum! 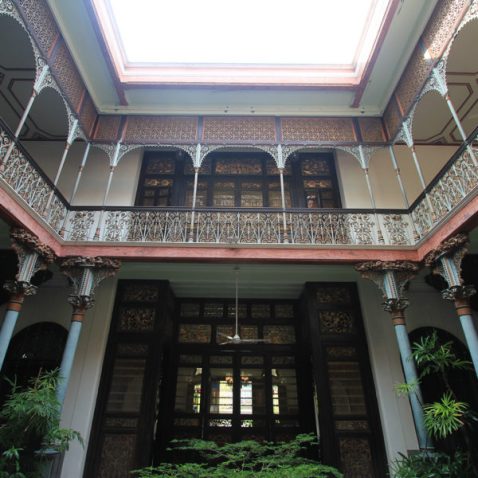 The one above is from the museum’s web site. 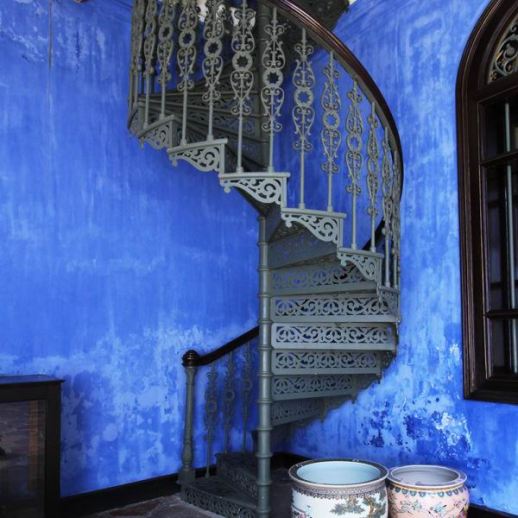 As is this one.

Cheong Fatt Tze (check the link for more details) is a real rag to riches story – born in China in 1840, left home at sixteen and moved to Indonesia and worked as a water carrier, and later as a shop keeper. Some would say that he married well, because he married his employer’s daughter, and with the help of his father-in-law he started a trading company.
He worked hard and expanded from Jakarta to Medan. He traded mainly in agricultural products until he bought a bank. This purchase made him wealthy.
In 1886 he expanded in to Penang, where he became the Chinese consul. 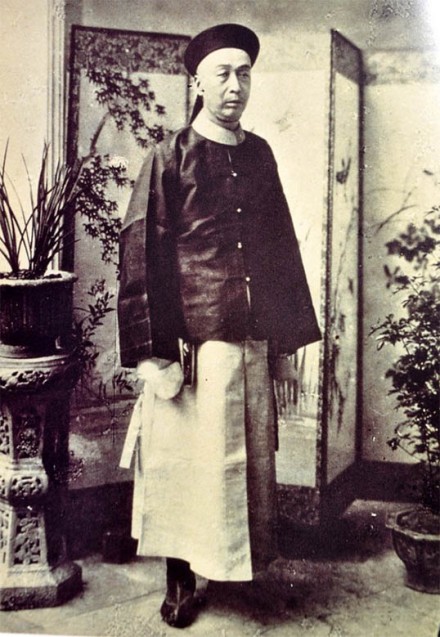 His Blue Mansion of thirty-four rooms, was built between 1897 to 1904 to house his third, sixth & seventh wife (he had eight wives spread around Asia), eight sons and six daughters.
When he died in 1916 he was held in such high regard by both the Dutch & British that their flags were flown at half-mast. 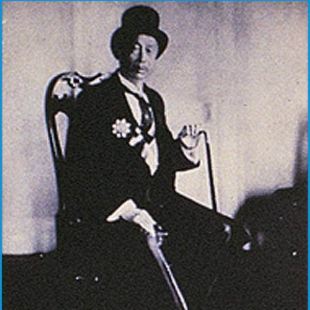 If you are ever in Georgetown, Penang, The Blue Mansion is a ‘must see’ for those interested in unusual places. Click on this link Mansion Hotel and it will take you to the hotel details of the mansion.