London on a Spring day a few years ago.

London Pride written by Noel Coward after a bombing raid in 1941. He was sitting in a damaged railway station and apparently he felt a wave of sentimental pride.

Soldiers of the Queen 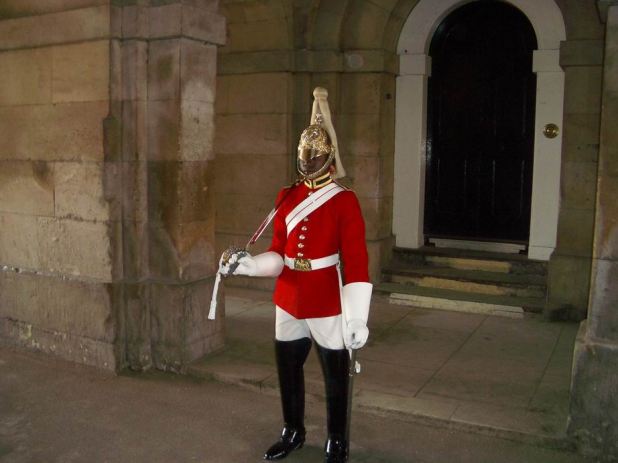 On duty at Horse Guards

Speaker’s Corner – what a great institution – this chap started off quietly and within a few minutes had quite a crowd listening to him. His subject was Christianity – he was a strong believer, and was able to out heckle any heckler without being rude to the heckler or objectionable in any way. He seemed to live his Christian beliefs. 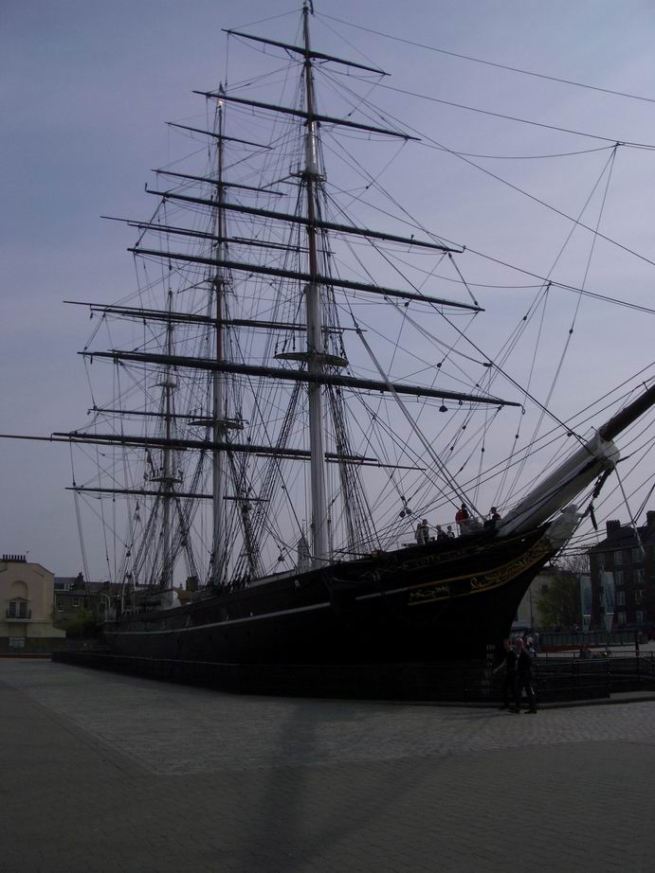 The Cutty Sark before the fire. 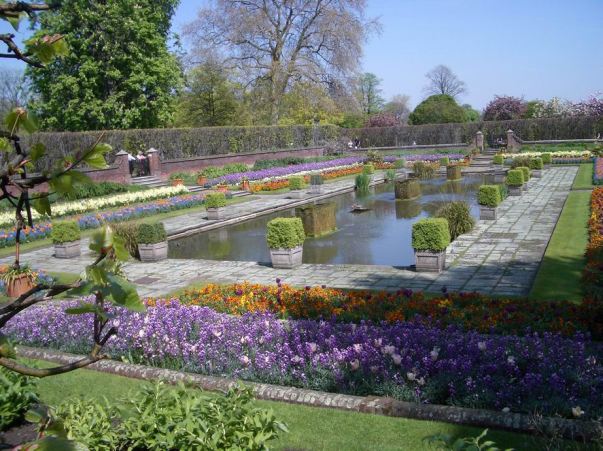 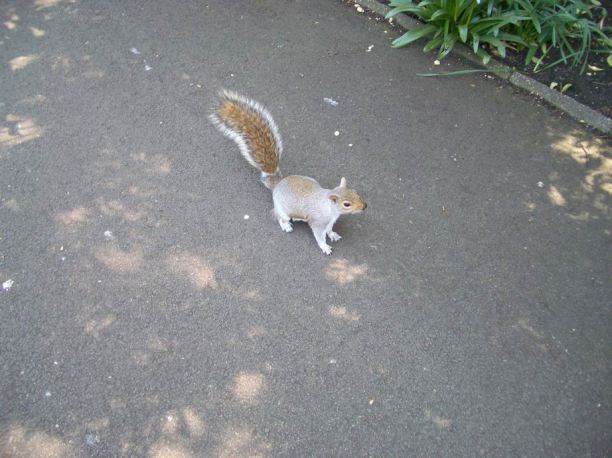 The only occupant that we could see was Mr. Squirrel

Home James, and don’t spare the horses. The end of a beautiful day.