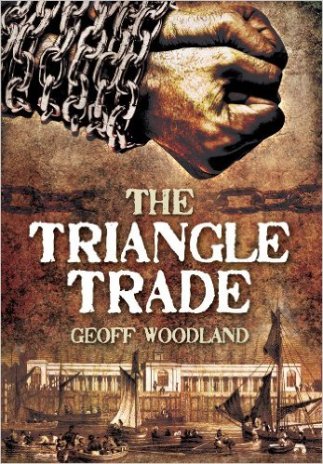 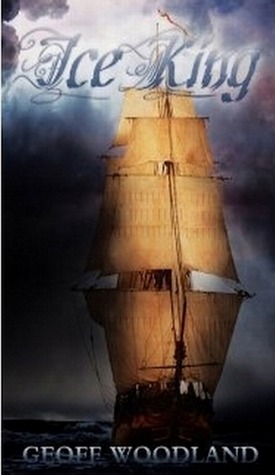 4 thoughts on “Part Two of Traditional or self publishing.”