According to Robert Louis Stevenson –

‘I travel not to go anywhere, but to go. I travel for travel’s sake.

The great affair is to move.’ 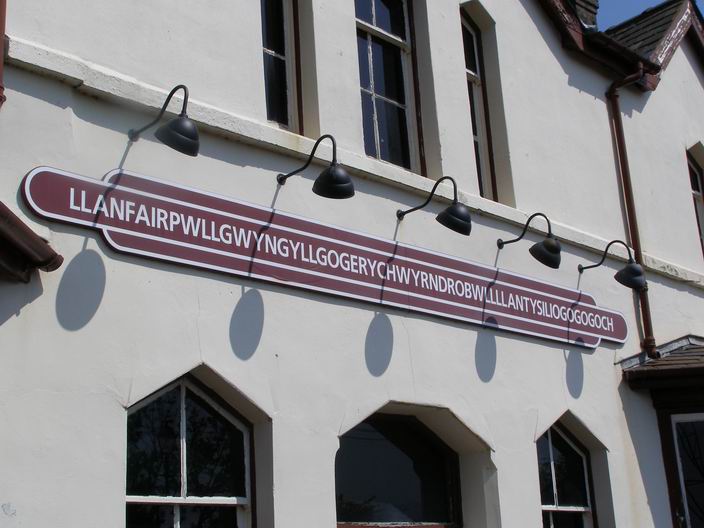 I visited the UK to take part in a reunion – it had been fifty years since I left the nautical college HMS Conway to go to sea – once at sea my great affair was to keep moving. 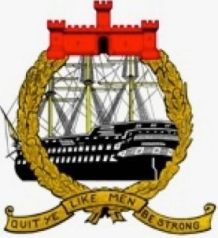 My time in the Conway was when she was a shore based establishment in the grounds of Plas Newydd, the Marquis of Anglesey’s home and estate on the isle of Anglesey, which is off the north coast of Wales. 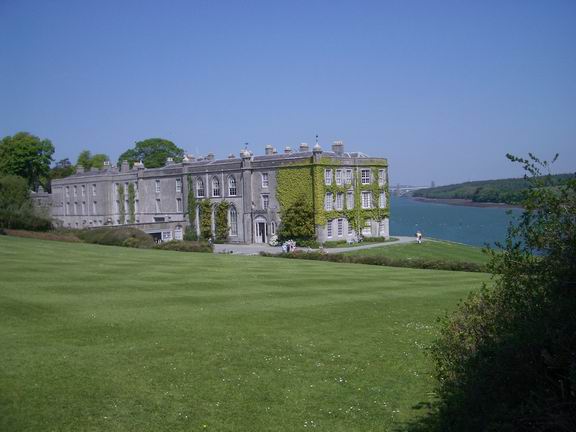 My first three months were spent in the Marquis’ house, and you see can that the views across to Snowdon, which is on the mainland of Wales, are spectacular. 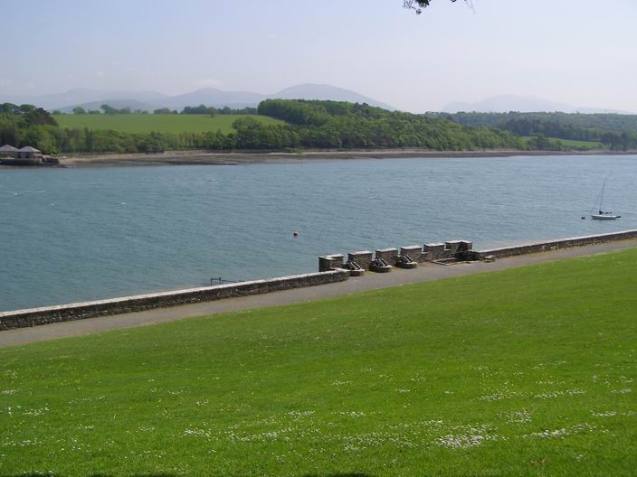 The Snowdon range can be seen in the background – this picture was taken from the front of Plas Newydd.

Every cadet was expected to be able to be able to swim, and each year we had to take part in a swimming race across the Menai Straits and back again. The race was from Plas Newydd to the house that can be seen on the other side. We had rescue boats floating around just in case anyone was in trouble, but fortunately they were seldom required.During one swim the worst time for me was on the return when we had to swim through a smack of jelly fish – I was told that they were Portuguese men of war. It slowed us down as we waved the jellyfish away and hoped that the tentacles were not too long.

I was at Conway for two years and it took me that long to learn how to pronounce Llanfair PG, which was the closest railway station to Plas Newydd.

The meaning in English is below

Of course during the reunion we had to visit Snowdon, a mountain full of memories, because we used to climb this area and have to take part in initiative challenges.
Those of us who took part were in teams of three cadets.
One test that comes to mind was when the team that I was in came to a small lake and the waiting officer told us that at the bottom of the lake was a sunken submarine and that our job was to raise this vessel.
The sub was a large tank with a hole in it, which we had to secure before we could pump the water out so that the ‘sub’ would float. The water was freezing and of course we didn’t have any swimming trunks or towels, so we had to take it in turns to dive in and swim to the bottom to screw the plate back on to make the sub waterproof. The outside temperature was cold enough to discourage tourist  so there wasn’t any fear of us being charged as ‘flashers’. This was well before the PC brigade had been invented and well before the requirement of the current H & S regulations.
We were all between sixteen and seventeen years old, and it was expected of us to look after each other, to use our initiative, and common sense.

In all of the tests there was a requirement to workout certain maths, physics or navigational problems relating to the test, it was not all physical activity, but it was always cold.

My favorite memory of the climbing and hiking was that I used to carry Kendal Mint  cake for instant energy – it wasn’t ‘cake’, but a bar of whiteish chocolate, but not a chocolate taste. It worked wonders to keep me going. 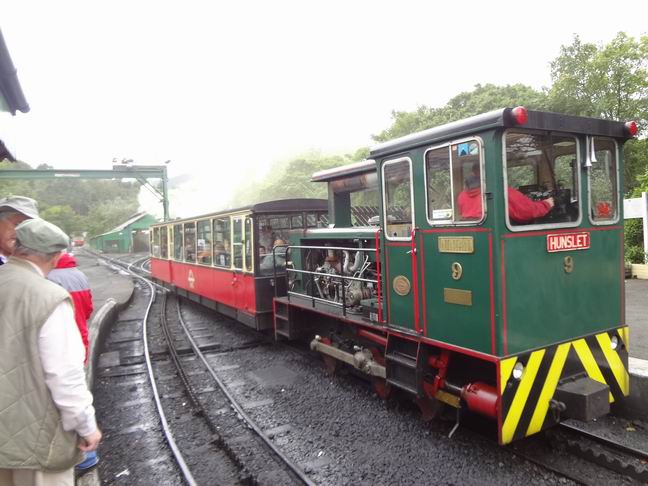 During the reunion and being fifty years older, we were taking the easy way to the top. 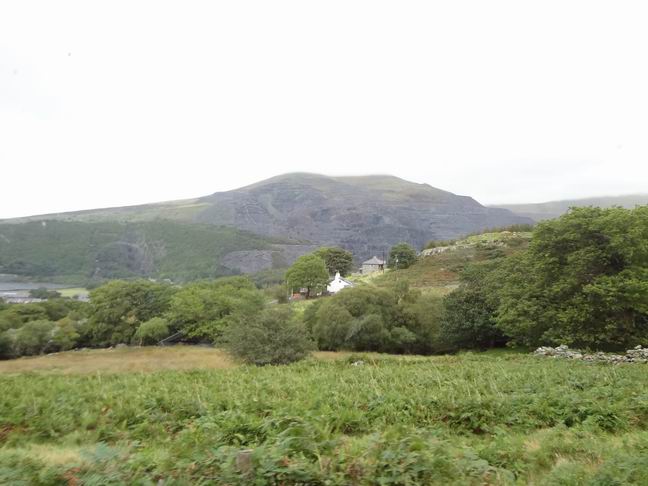 Quite pleasant as we left the station

The scenery was just as dramatic as long ago and

the summer weather was just as fickle.

and some of us managed to climb to the top of Snowdon 1085 mtrs (3,560 ft) above sea level. I had to hold on to my glasses as the wind was very strong – check the two on the right trying to come down. 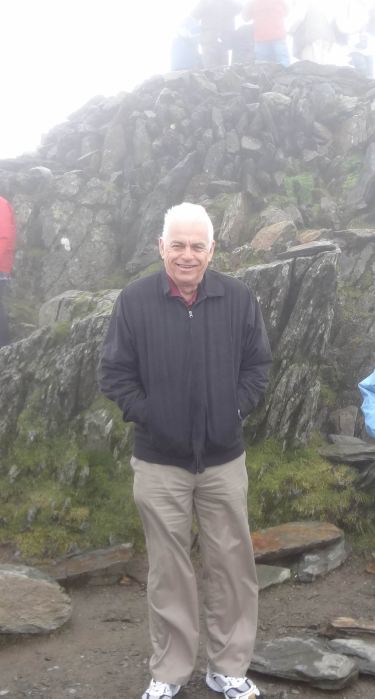 My glasses, hands and everything else which was lose was in my pockets.

2 thoughts on “The great affair is to move”